A third dose of Covid-19 vaccine is on its way

The world is currently fighting the Covid-19 Delta variant first identified last December in India, which turned out to be highly contagious. Similarly to previous variants, Delta keeps spreading worldwide, including the United Kingdom, where it currently accounts for approximately 99% of all cases. Due to the outbreak as well as gradual attenuation of the first two vaccine doses, experts recommend application of a third dose.

Pfizer has recently announced that efficiency of its vaccine gradually drops and is roughly 84 % high in four months. Not only due to the Delta variant, Moderna also recommends application of a third dose of the Covid-19 vaccine.

In February, both companies stated that they were testing third dose of the vaccine to better understand the immune response against new variants of the virus. The U.S. Food and Drug Administration (FDA) recently amended the emergency use authorization (EUA) for both Pfizer-BioNTech and Moderna vaccines to allow for the use of an additional dose in certain patients at high risk, physicians and those in daily contact with the virus due to their profession.

Many countries have approved third dose of the Covid-19 vaccine

Israel and Hungary were among the first countries to have announced plans for third shots during summer. Many European countries followed and so did the U.S., when representatives of the U.S. government announced it would vaccinate the public during spring due to growing numbers of infected by the Delta variant. Third dose of the vaccine has already been confirmed in Austria, Belgium, Croatia, Bulgaria, Cyprus, the Czech Republic, Slovakia, Slovenia, Denmark, Estonia, Finland, France, Germany, Greece, Ireland, the Netherlands, Malta, the U.S., Serbia and the U.K.

Reasons to get vaccinated

Epidemiologists discovered that the Delta variant doubles risk of Covid-19 hospitalisation, and AstraZeneca-Oxford and Pfizer-BioNTech vaccines are effective in reducing the risk. The study published by Pfizer and BioNTech informed that third dose of Covid-19 vaccine highly increases protection against the Delta variant compared to only two doses of the vaccine.

Antibody levels against the original Covid-19 variant should increase five- to ten-fold compared to two doses of the vaccine. At the end of last month, The National Institute of Health started testing a new coronavirus vaccine developed by Moderna.

Opinions of supporters and critics

Third dose of the Covid-19 vaccine focuses on high-risk groups of the population. Scientists

believe that a "boost" dose does not have to be applied in younger age groups, as bodies of younger people should fight the virus themselves.

However, third dose has it critics, too. The World Health Organization (WHO) argues that scientists are still divided on whether third dose given to people who have already received two doses is really effective in preventing spreading of the virus. DPA reported that according to the WHO, Covid-19 vaccine should be distributed to people in developing countries where vaccines are still missing.

Regardless of these arguments, it’s clear that vaccination with any available vaccine is the only way to stop spreading the virus. Thanks to vaccination, the virus will not be able to infect unvaccinated people, what will prevent possible future variants of the Covid-19 virus. 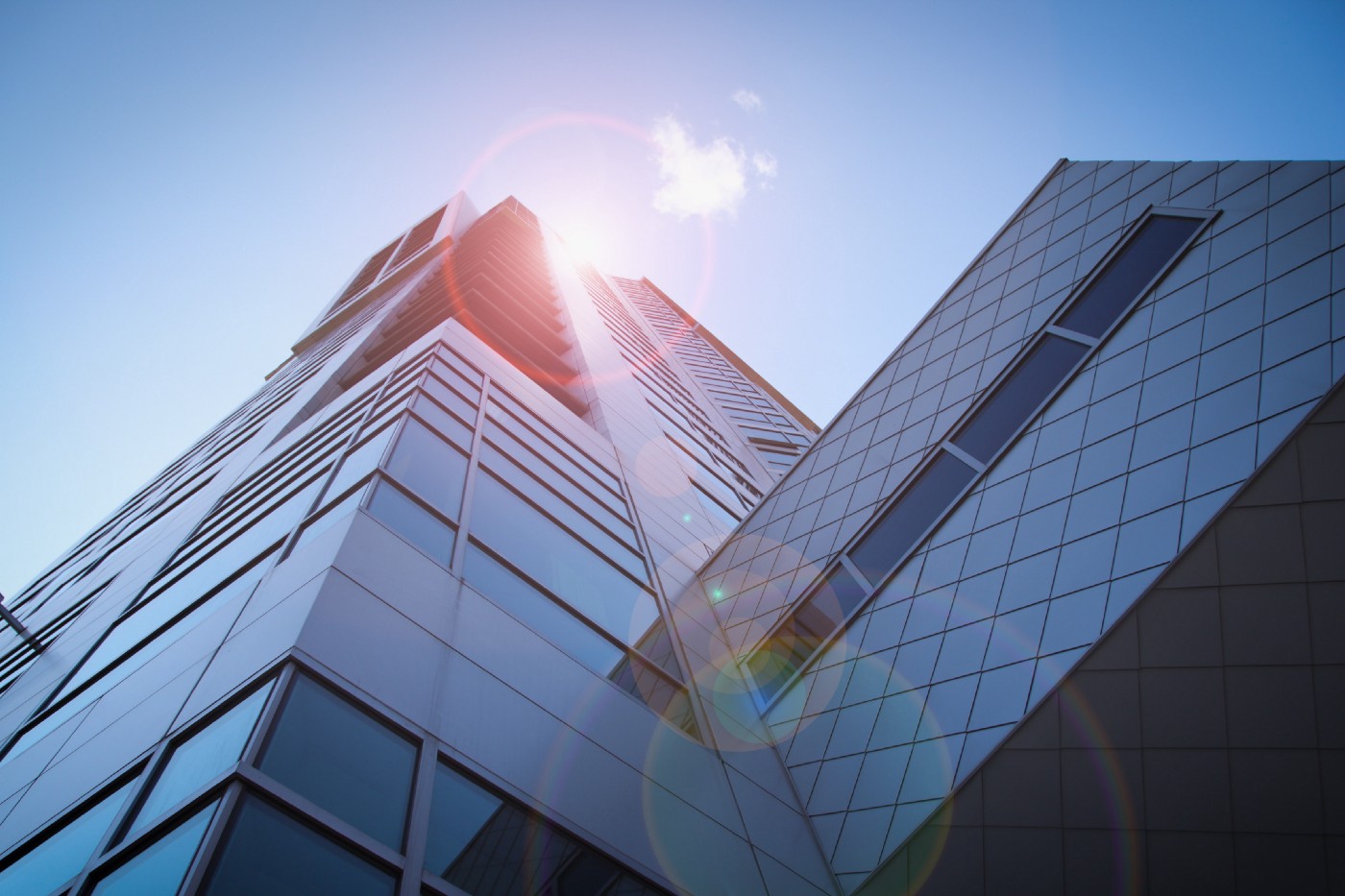 Global Business: Winners and Losers of the Pandemic Crisis Are on the Increase

Although this year’s economic growth has been fast so far as expected, another wave of the pandemic, especially as a result of the Delta variant, may have negative effects. Ther...

CFDs are complex instruments and come with a high risk of losing money rapidly due to leverage. 0% of retail investor accounts lose money when trading CFDs with this provider. You should consider whether you understand how CFDs work and whether you can afford to take the high risk of losing your money. Please read the Risk Disclosure and Warning Notice