Are the big banks on the chopping block or still an attractive title for equity investors?

With the boom in information technology, which quickly permeated the financial world as well, the old-style banks seemed to have fallen by the wayside.

With the boom in information technology, which quickly permeated the financial world as well, the old-style banks seemed to have fallen by the wayside. The coronavirus pandemic has reinforced this impression by having a negative impact on the performance of traditional banking houses. Combined with the politics of cheap money, it was, on the contrary, the fintech companies that gained the upper hand over the financial institutions.

Moreover, as APME FX's recent analysis of the "fintech maturity" of global banks shows, European banks remain more rigid, with high costs and a 1.5% return on equity. In contrast, US banks are more progressive, with a return on capital of nearly 8%. Over the past 10 years, the US banking sector has only slightly underperformed the S&P 500 index, which includes the stocks of the 500 largest companies listed on US exchanges.

However, data over the past year show that it would be premature to write off the big European banks. With the fading of the Covid, the tide has begun to turn and with the outbreak of the energy crisis and the war in Ukraine, the classic "brick and mortar" banks seem to be enjoying something of a renaissance. In fact, a number of them have managed to increase their profits significantly in the past year, thus approaching the trend established in the pre-Covid period.

By contrast, companies based solely on fintech have had to take their foot off the gas. Cheap money has become progressively more expensive, making standard money institutions, which have started to raise interest rates on savings and term accounts, attractive to many savers. For the conservative client who is concerned about future developments, this is an effective product.

Fintech has also faced something of a crisis of confidence in recent weeks. This is linked to the fall in the value of cryptocurrencies, which have fallen by 70 percent or even more from record highs. And more falls are to follow. Falls in the rates of Bitcoin, Ethereum and other virtual currencies, as well as places where cryptocurrencies are traded, i.e. some cryptocurrency exchanges, such as FTX.

Events and circumstances confirm that standard banking houses will not be lost in the fintech era. On the one hand, they benefit from their centuries-long history, during which they have managed to build a stable background, and on the other hand, they show that they are capable of adopting and incorporating a significant part of fintech "gadgets" into their offerings. Banks and fintechs thus largely live in a kind of symbiosis that is beneficial to both parties involved.

APME FX has analysed the major European banking groups and compiled an overview of their performance. 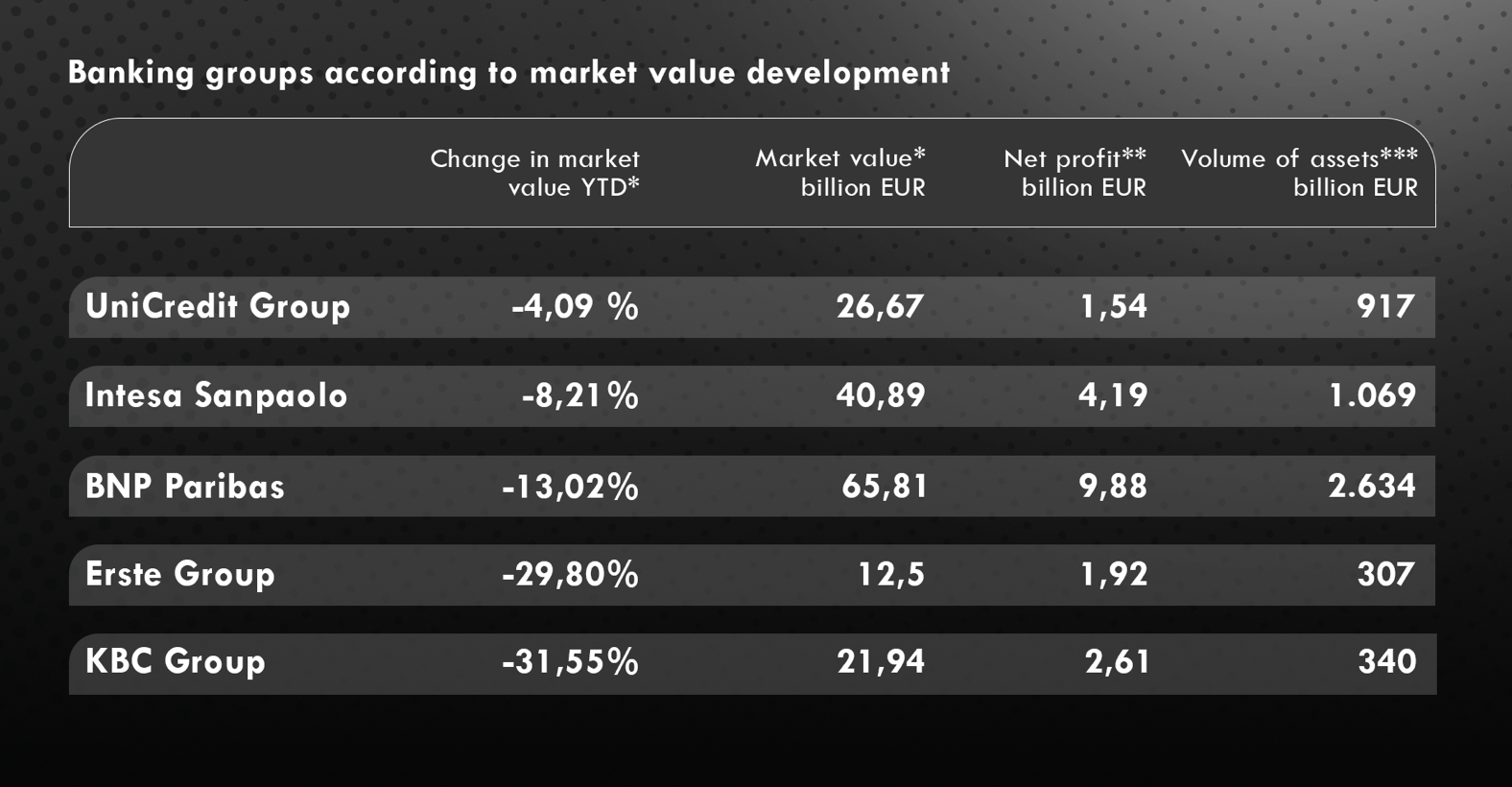 BNP Paribas (has branches in Slovakia) 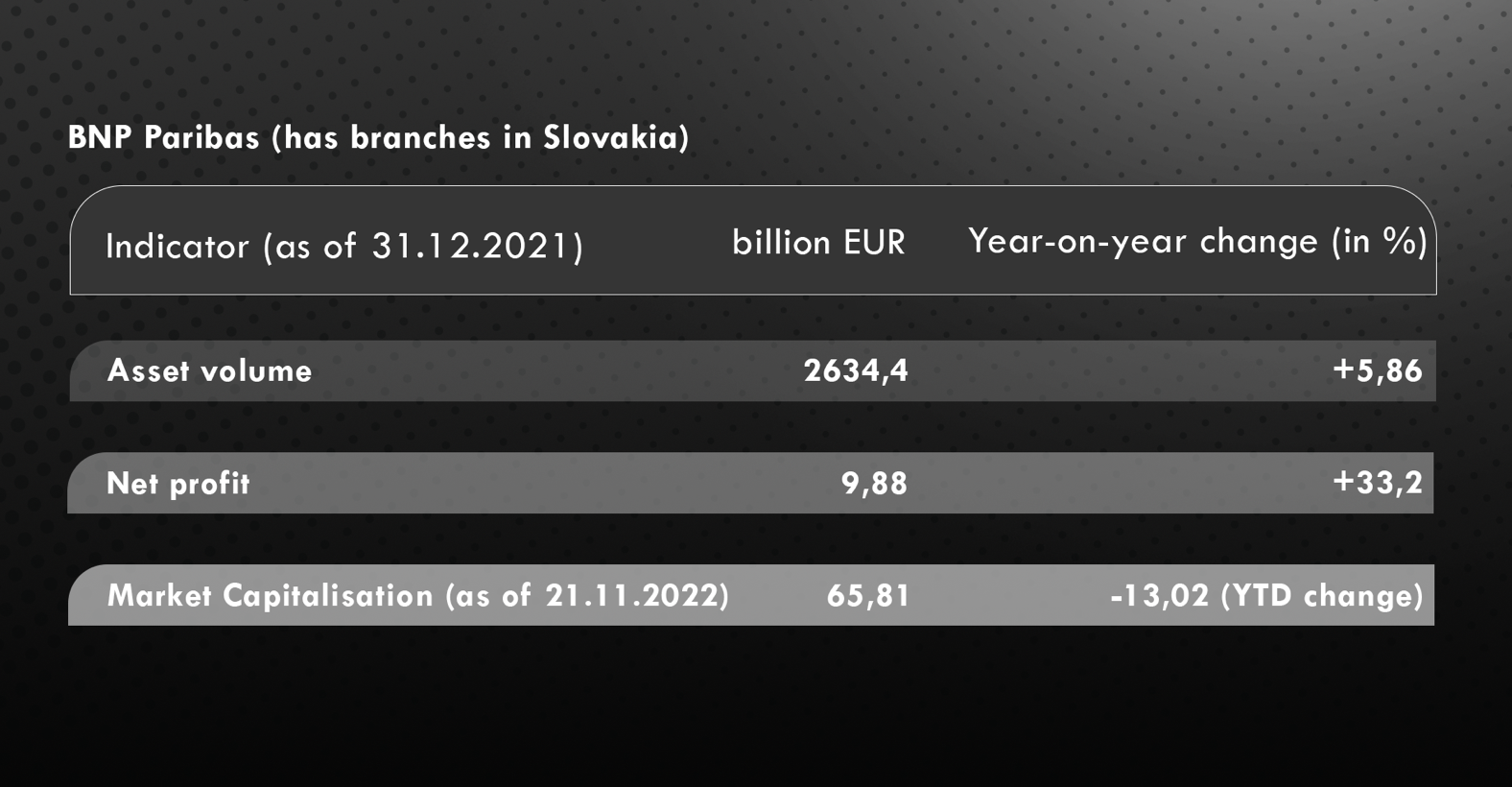 BNP Paribas is one of the largest banks in Europe. Although it was only established in 2000, it is one of the oldest banks in France with a history of around two centuries. It was created by the merger of Banque Nationale de Paris (BNP) and Paribas, and is therefore the legal successor of these two financial institutions. BNP Paribas manages savers' deposits in a total volume of over 957 billion euros. This volume has increased by around a quarter in four years. The market value of BNP Paribas currently exceeds EUR 65 billion. Since the beginning of this year, it has fallen by around 13 percent, which does not represent a fatal decline in the light of the current economic situation. 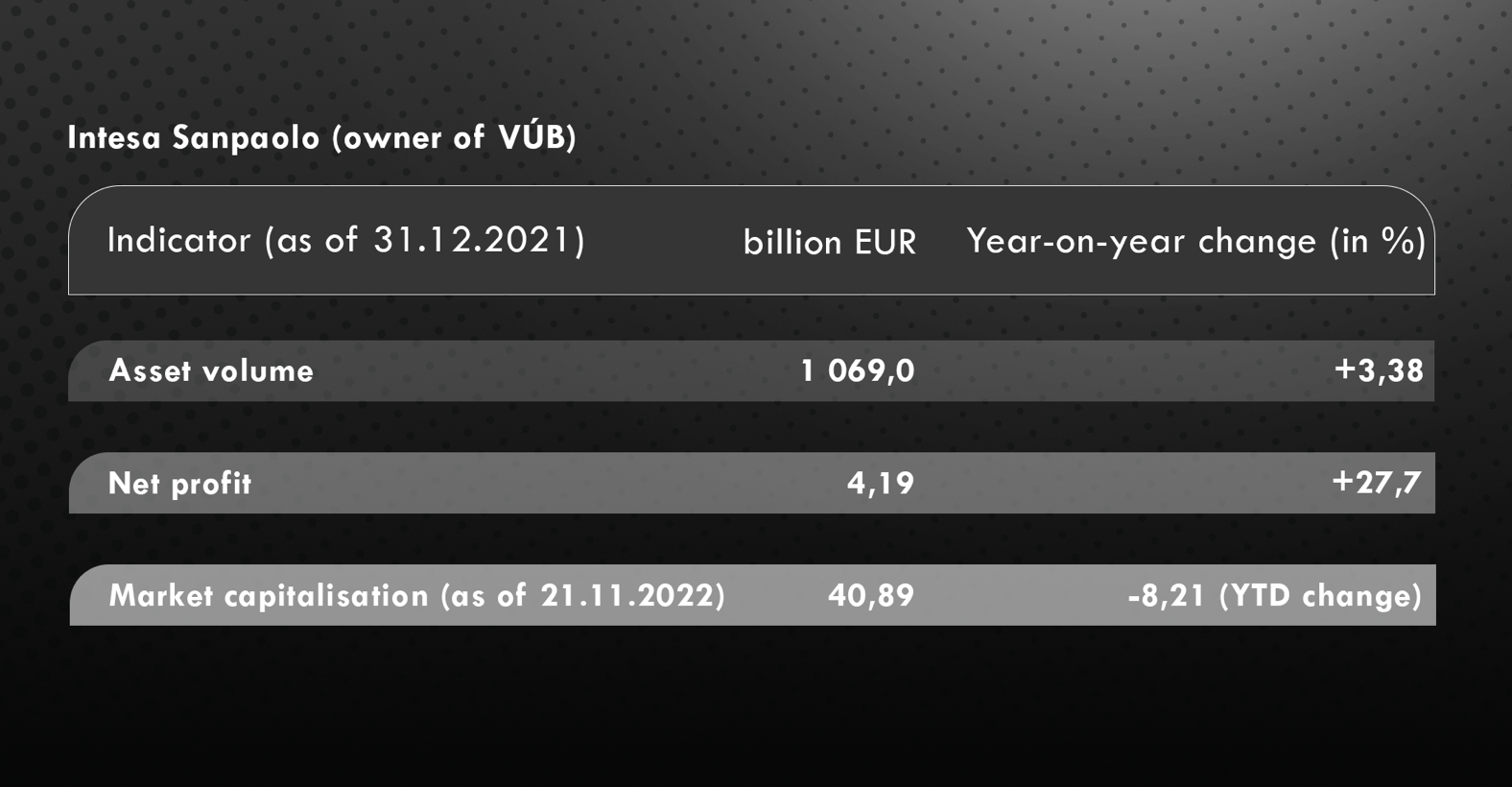 Intesa Sanpaolo is an Italian banking group that is one of the largest in the world. Although it was only formed in 2007 by the merger of Banca Intesa and Sanpaolo IMI, its history dates back to 1823, when Cassa di Risparmio delle Provincie Lombarde, the oldest part of the present-day Intesa Sanpaolo Group, was founded in Milan. The Group is present in many markets in Europe and beyond. In Slovakia, for example, it owns VÚB Bank, which is the number two bank in the Slovak market. Intesa Sanpaolo manages assets exceeding a trillion euros. It has over 13.5 million clients in Italy alone, with millions more beyond its borders.

UniCredit Group (has branches in Slovakia)

UniCredit Group is also a representative of the Italian banking sector. The Group serves more than 15 million clients and manages assets of over €900 billion. Its business is mainly concentrated in Italy, Germany, but also in Central and Eastern European countries. The bank's history dates back to 1870, when a financial institution called Banca di Genova was founded, which was later renamed Credito Italiano. However, the bank itself boasts that its oldest parts date back to the 15th century. The bank's rise to its present form came in the 1990s, when it absorbed a number of Italian and European competitors.

KBC Group is a universal multi-channel bank that also provides insurance services. It was formed in 1998 by the merger of two Belgian banks (Kredietbank, CERA Bank) and one Belgian insurance company (ABB). A year later, it started to expand into Central and Eastern Europe. It is mainly known to Czech and Slovak clients thanks to the takeover of the Czechoslovak Commercial Bank (ČSOB), which acquired the client and branch network of the failed Investment and Postal Bank (IPB). KBC Group manages assets of over €340 billion and serves around 12 million clients.

The Austrian banking group Erste is one of the medium-sized banks in the European context. With its presence it serves the Central and Eastern European market as well as a significant part of the Balkan Peninsula. The roots of the Erste Group go back to 1819, when it was founded as the Austrian Savings Bank. In 1997, Erste Group entered the stock exchange. It went through probably its most critical period during the financial crisis in 2008 and 2009, when it had to be aided by the Austrian government. The Erste Group has around 16 million clients and manages assets of around EUR 327 billion (as of the end of September 2022).

The study Traditional Banks in the Fintech Era (hereinafter the “Study”) provides an illustrative selection of traditional banking houses, particularly strong in Europe, and their associated financial indicators. It does not provide a complete or otherwise comprehensive overview of the market and does not purport to provide a detailed financial analysis of each of the banks studied.

The study is a marketing document of APME FX. The study is not an investment recommendation or advice.

Reproduction of the Study or any part of it is prohibited without the prior consent of APME FX.

APME FX TRADING EUROPE LTD. is a company regulated and supervised by the Cyprus Securities and Exchange Commission with license number CIF 335/17 and is located at Spyrou Kyprianou 25, Floor 1/Office 103, 3070 , Limassol, Cyprus.

Milan-based Intesa Sanpaolo embodies the definition of banking excellency. The company is one of the largest banks in Italy and has a strong presence in the retail banking, corp... 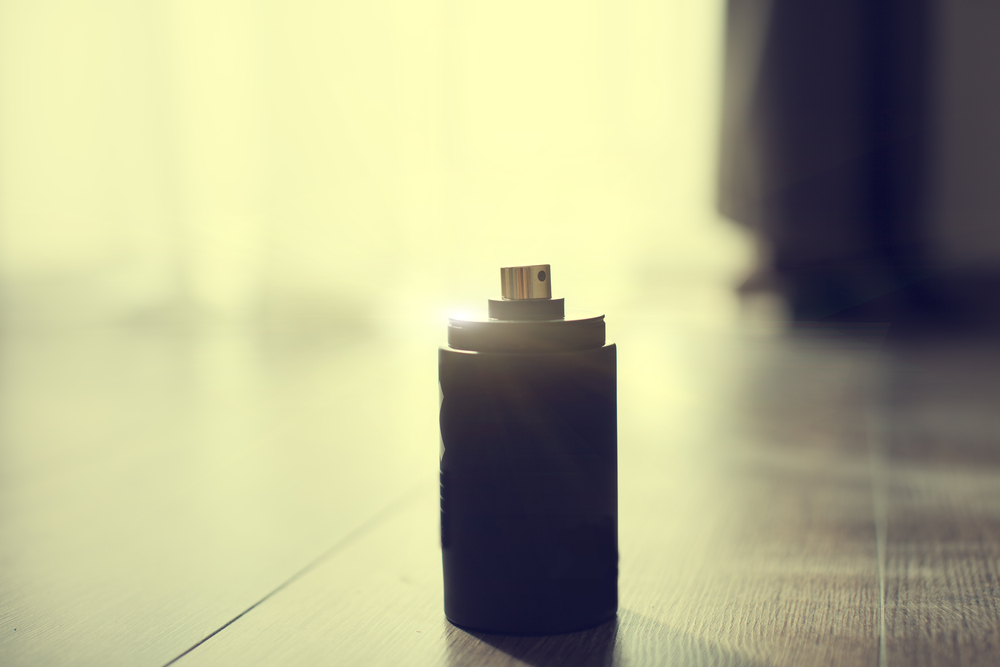 The German manufacturer of premium clothing can claim a new record. For the first time, it has exceeded the €1 billion mark for quarterly sales. Despite high inflation and a loo...

Dizzied by the conundrums of the year, European banking leader BNP Paribas is set to shine in the near future. [1] We are getting closely through the study of Apme FX: Bankin...