Fintech – The Future of Banking? 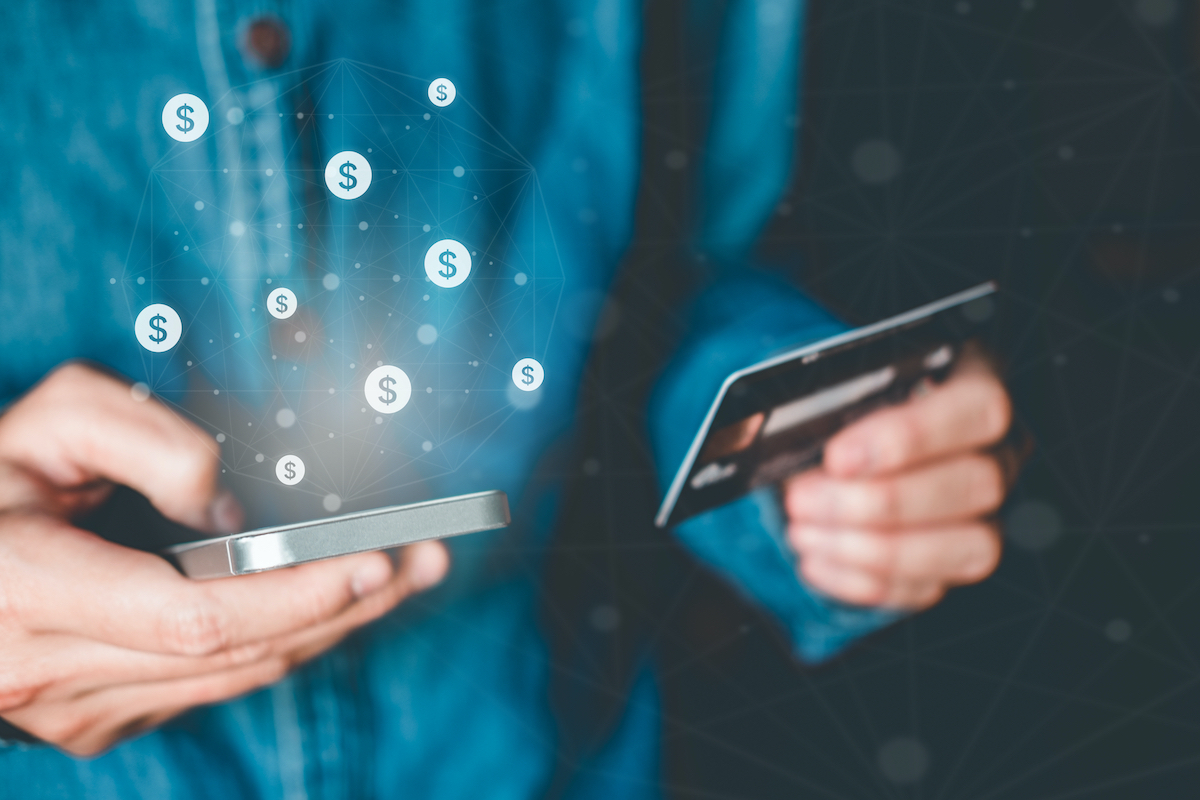 The traditional brick-and-mortar presence of the banking industry has been a catalyst to financial economic prosperity and the stabilization of national monetary conditions.

The traditional brick-and-mortar presence of the banking industry has been a catalyst to financial economic prosperity and the stabilization of national monetary conditions.

Corporations and households alike have depended on banks for decades, as they provided a secure mechanism to lend, borrow & store hard-earned money.

Fintech companies specialize in the modern services which we all need. They allow startups & individuals to thrive by providing platforms which can utilize seamless and cost-efficient services which boost the efficacy of payment transactions, lending and borrowing mechanisms & wealth protection.

From financial inclusion to live chat assistance, fintech giants like Stripe, Klarna, Square and Chime have propelled through the well-grounded banking industry of today, disrupting the course of reality and how we all view the realm of banking.

But, is it the future of banking?

The Impact of Financial Technology

Fintech resonates with the ideology of a cashless society. Mobile apps and platforms have been formed to improve the delivery of financial services and re-enforced their digitalization. One paramount revelation in the banking industry is the provision of financial inclusion, especially for startups with limited capital.

This means that companies endeavoring in the thrilling ride of growth are no longer subjected to strict requirements which traditional banks have imposed. As a result, startups have thrived and fintech companies were the heroes which made it all possible.

Not just that, but among the services provided by fintech companies would be investment advice. This is especially useful for novices in the world of finance, banking and investment. Other initiatives include the provision of the upmost security via cybersecurity products and services which protect the data and funds of investors and corporations.

How Large is Fintech and Will It Grow Even More?

The digital evolution of financial services has pushed traditional banks, notably the Bank of America, Barclays, HSBC and others to follow the emerging trend of on-the-go banking and rapid transactions.

Advantages and Disadvantages of Fintech

Financial technology has brought about many revelations in the world of banking. One benefit for corporations and individuals would be greater accessibility. This means more flow of money, as fintech only requires you to have internet access. So, all you need is your local café and you’re all set!

Another paramount advantage of fintech is the fast response time provided. Fintech companies take pride in providing quick & effective customer support via means of phone assistance, email and live chat. According to BBVA, the average response time for most services provided range between 10 minutes and 48 hours.

When you compare that with traditional banks, it’s a big difference. Typically, one could wait days if not weeks to set up a bank account or issue debit/credit cards. Today, it’s a seamless process. Fintech mechanisms also reduce cost as they also provide lower commissions than traditional banks.

Nevertheless, there are some limitations to fintech. To start with, the lack of physical presence can create conundrums if one wasn’t able to access the technology-intensive digital services. This also raises concerns with other issues, such as when there are problems with the provision of services themselves.

Not only that, but the world of fintech isn’t as strictly regulated as traditional banks, and is a notorious phenomenon. The lower regulatory standards in fintech represents a double-edged sword; while transactions are easier, they come with more risk as there are less provisionary measures put in place.

The world of fintech is on the rise, and it would be hard to stop it now. Why would you even stop it? Fintech provides user-friendly solutions to prevalent issues, and while it may come with a little more risk for now, things seem to be more on the positive side.

Don’t think of fintech as taking over finance, but more of transforming it. Corporations are prospering and those entrenched in the capitalistic world of today have fintech to thank.

Much of its future growth will depend on the direction of technology. If technology continues to accelerate, it’s more likely that fintech will provide even more services tailored to the modern day. 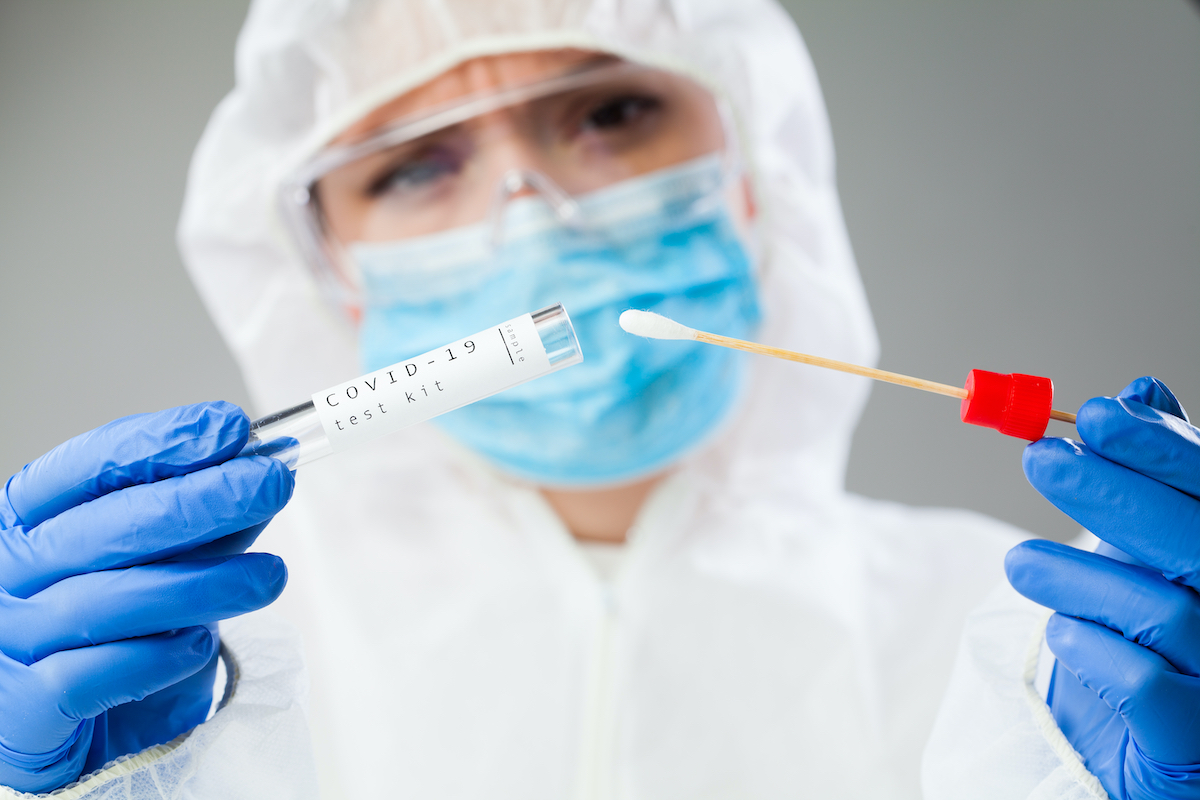 Is COVID-19 a Threat to Global Growth in Autumn? China is the answer

The coronavirus pandemic has struck the optimistic markets in 2020, causing a major sell-off in aviation, sports, tourism and all other stocks which weren’t the ‘winners’ of COV... 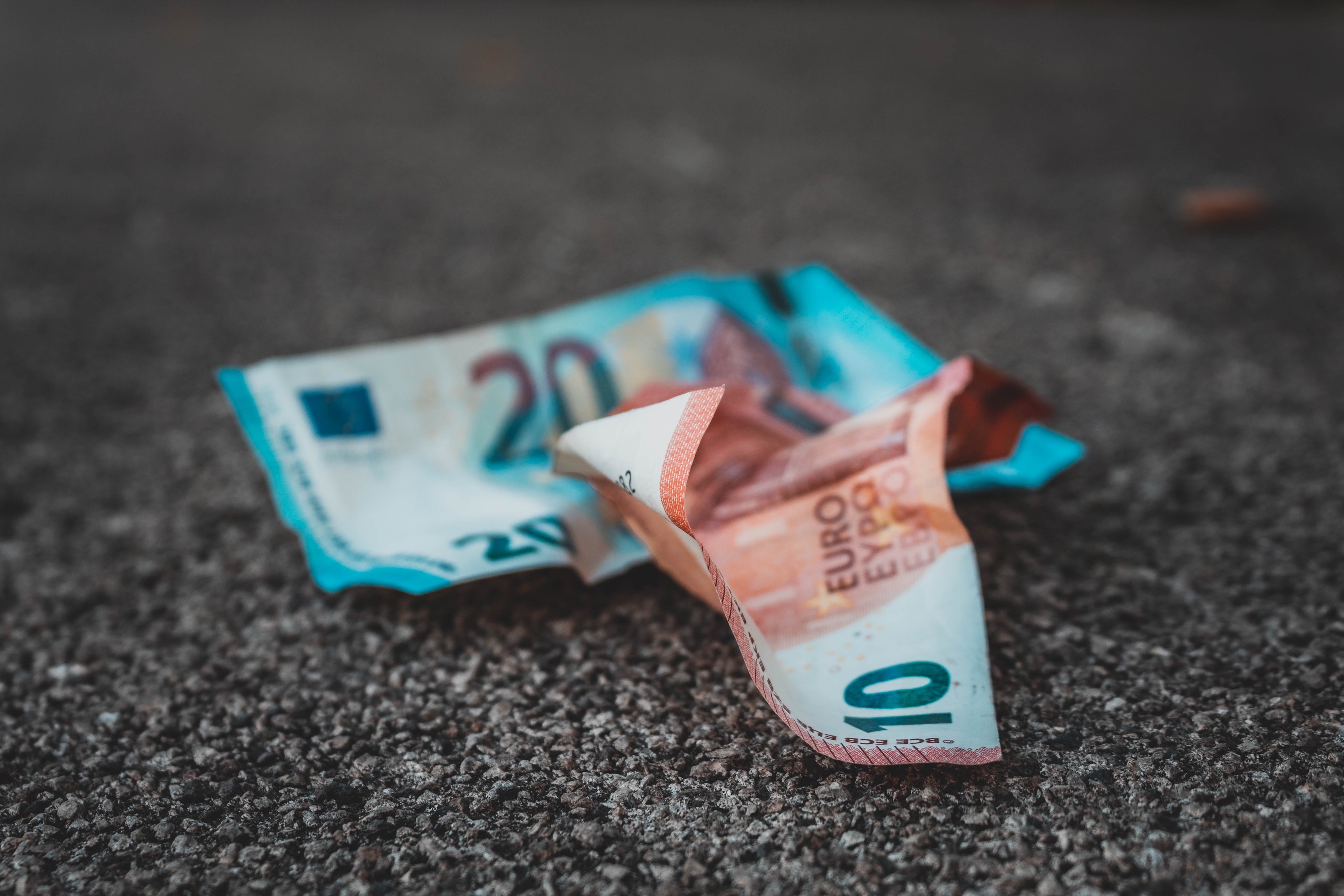 The new decade welcomed us with the COVID-19 pandemic, weighing down on the aspirations for growth. There were winners, such as the big pharma, technology and e-commerce, and th... 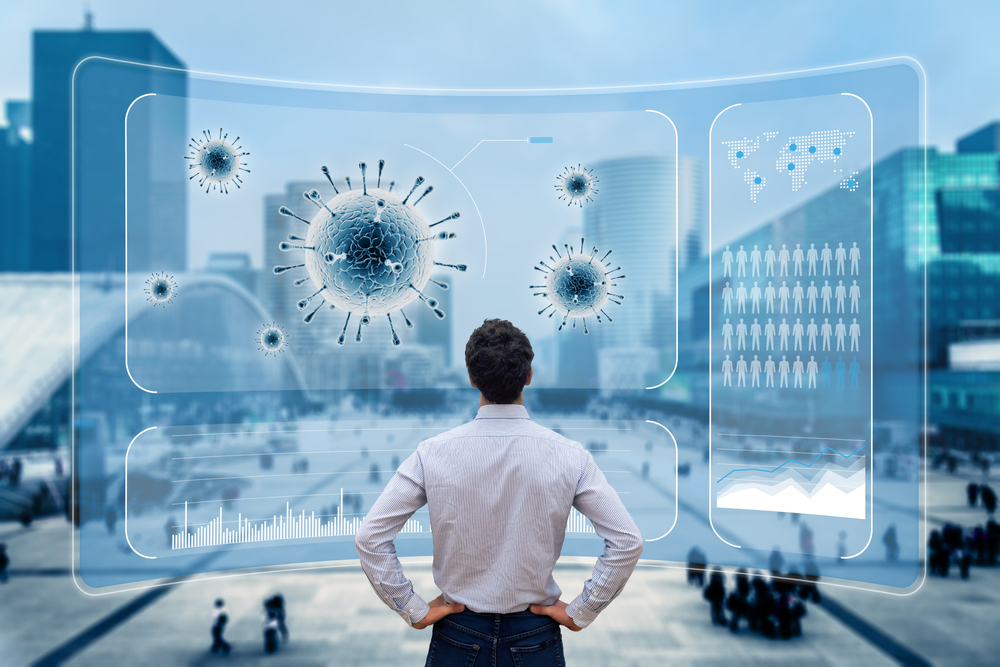 The pandemic, which we are still facing, has rocked the world’s economy in the past. We were witnessing small companies going bankrupt, people laid off at work and practically t...